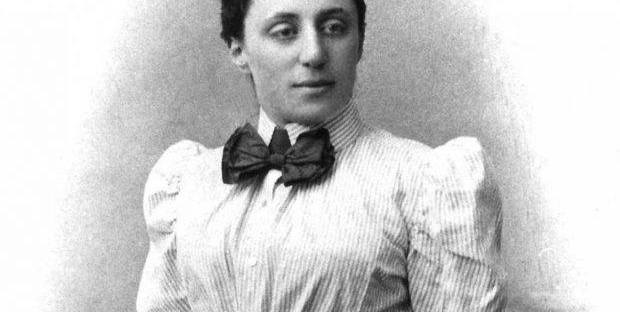 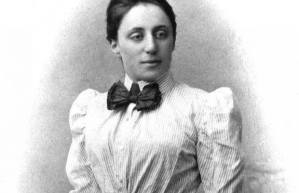 Some say that today’s #WomenInSTEMWednesdayisn’t well known in the STEM community despite her work being regularly used. Emmy Noether was a mathematician and theoretical physicist that was lucky enough to work with Albert Einstein.

She grew up in Germany in the late 1800s in a Jewish family of mathematicians and wanted to be like them. Emmy wasn’t legally allowed to have higher education, but that didn’t stop her. She sat in the back of classes and audited some before she was allowed to officially become a student.

In the early 1900s, Albert Einstein’s team recruited her to help develop his theory of relativity. She was unpaid at the university but that didn’t stop her. She continued to work and create equations that are still in use today for an understanding of physics. Noether also developed some of the important pieces of abstract algebra, connections between energy and time, and angular momentum. Because of all this work, the Noether theory was developed.

Despite not being recognized, not being paid, and being run from her home country Emmy didn’t let any of that stop her. She continued to work and do what she loved. #WomenInSTEM

There was an error retrieving images from Instagram. An attempt will be remade in a few minutes.